How Illenium is conquering the EDM world 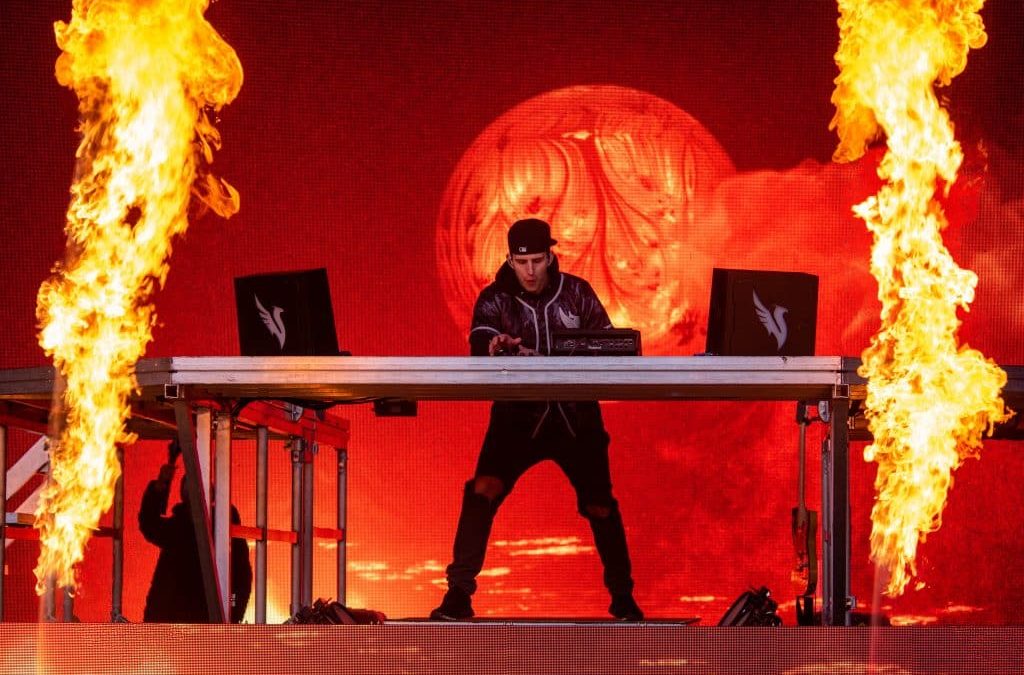 Nicholas D. Miller was born in Chicago, USA but grew up in San Francisco. Miller began producing electronic music for fun at the age of 18. It was finally in 2012 that he made the decision to get more seriously involved in music after seeing electronic music legend Bassnectar perform. When his song Take You Down was released in 2018, the producer confessed that he was inspired by a period in his life when he was struggling with addictions to write the song. He had to reach the bottom at the age of 20 to finally reach the top ! 🙏🏼

One release after the other!

After moving to Denver in 2013, Miller enrolled at the University of Colorado at Denver to study music. It was in that same year that the artist devoted himself more seriously to the creation of his first EP which was finally released in May 2013. It was only in 2014 that he released his second EP, along with several remixes of songs by popular artists such as Lana Del Rey and Odesza.

The years 2016 to 2019 have been significant for Illenium. Indeed, the artist’s rise in popularity began in 2016 with the release of his debut album Ashes. It quickly reached number 6 on the Billboard Top Dance/Electronic Albums chart. Illenium also released two remixes whose popularity was undeniable: Don’t Let Me Down by The Chainsmokers and Say It by Flume. Don’t Let Me Down has accumulated more than 60 million streams on SoundCloud, something never seen before for Illenium. 🎧

In September 2017, Illenium released its second album, Awake. It included 13 tracks, including “Fractures” and “Feel Good”, two of the artist’s most popular songs. Not surprisingly, the album became Illenium’s first Billboard 200 hit !

Top spot in the ranking for Illenium

Finally, it was last year that Miller released his most recent album, ASCEND. This album features the popular song Takeaway in collaboration with The Chainsmokers. The album became the first to reach #1 on the Billboard Top Dance/Electronic Albums chart. It also reached its highest peak on the Billboard 200 at number 14 ! 🏅

For everyone’s pleasure, here are some other famous songs that are on Illenium’s hit list 🎼 :

From afar, it seems Illenium has nothing to worry about. He had the best-selling electronic music tour in North America in 2019, with over 250,000 tickets sold. 🎟 His album ASCEND reached the Billboard charts within a week of its release, a record never before seen for an electronic music album. Illenium is definitely an artist not to be underestimated !

The artist will be performing at Escapade 2020 next June. The festival is already sold out, to the delight of those who managed to buy tickets ! 🎉