The Chainsmokers: 10 songs to listen to. 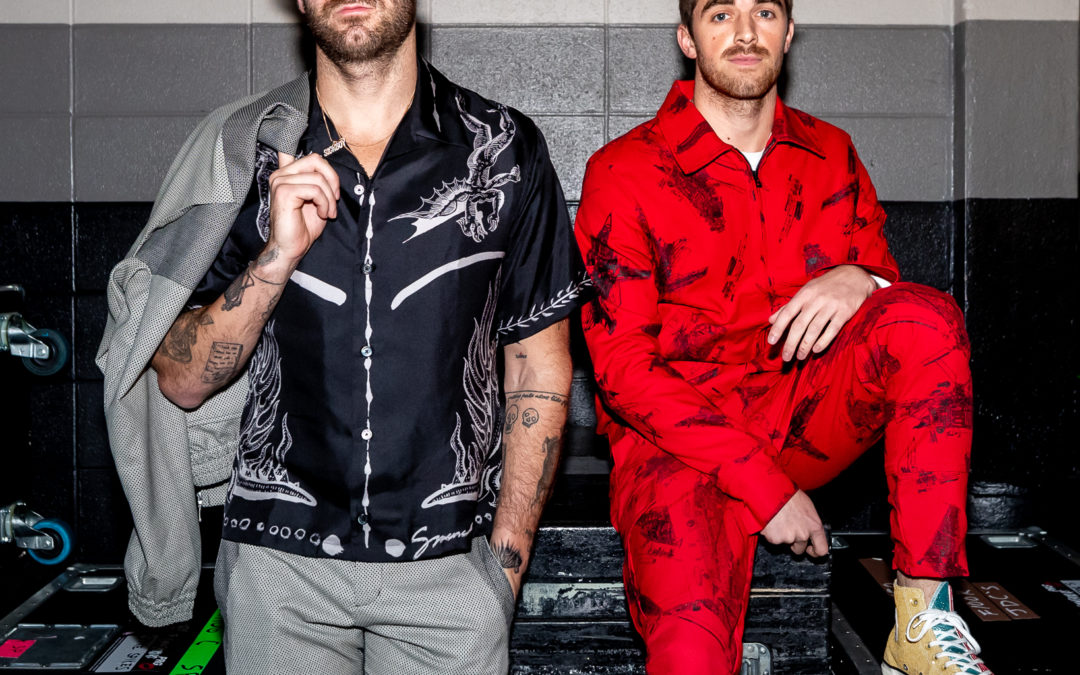 We have known the American DJ duo for several years now. Gaining in popularity year after year, hit after hit, The Chainsmokers, composed of Alex Pall and Drew Taggart, are now among the biggest DJs on the international scene.

The EDM-pop duo have come a long way since their first “life-changing” single #Selfie, which earned them a place in the major leagues in 2014. Six years have gone by and we’ve compiled a TOP 10 of their biggest hits to date to get you ready for their headlining performance at the Escapade Music Festival.

The American duo obviously has MUCH more hits that could have made it into our charts. Tell us your personal favorites in the comments 👇🏻